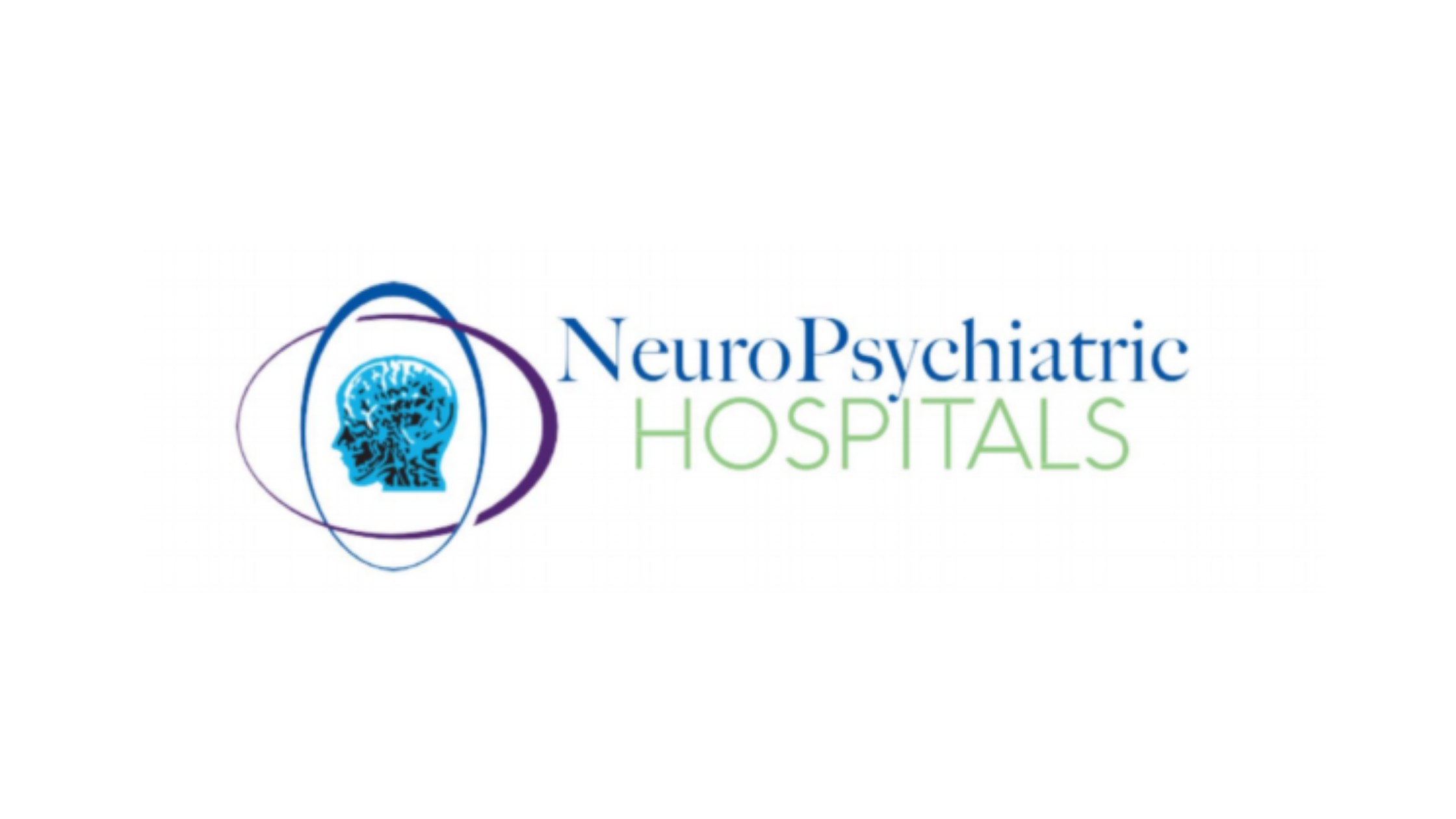 South Bend, Indiana / Recently, the NY Times knowingly ran a story using inaccurate information about a mental health crisis segment. Becker’s Modern Healthcare re-printed this story and ran it with no verification of the facts. Our country is in a mental health crisis, and when the media outlets or others put out false information designed to advance personal agendas, they only hurt the patients and the hospitals fighting every day to help these patients. By distracting society from the real issues facing patients with serious mental illness, such as an extreme lack of access to care for those suffering severe psychiatric disorders, underfunding or lack of funding by private insurance companies for treatment, overcrowded emergency rooms, daily violations of  Mental Health Parity laws, serious over-regulation of hospitals that make it almost impossible to care for patients, the lack of qualified mental health providers, serious nursing shortages throughout psychiatric hospitals across our nation, the lack medication and housing for these severely disadvantaged patients, these false narratives hurt everyone. Each time a homicidal or suicidal patient is denied care, we all lose.

The NY Times called an employee of NBH, whose role with NBH is to obtain community resources for severely mentally ill patients who are about to be discharged. Rather than ask about the scarcity of such resources, the reporter sought her opinion on patients “dumped” by nursing homes on hospitals such as those within the NPH system. The employee gave very misleading information that was based upon her guessing rather than actual data. This is not surprising because, in her role at NBH, the employee did not have access to this data type.

When the NY Times called an executive at NBH to confirm the employee’s statements, the NY Times was given accurate information that did not fit the reporter’s narrative. It appears that, rather than change the article’s nature, the reporter chose to ignore the facts. To make matters worse, Becker’s Modern Healthcare blindly regurgitated the false information in the NY Times article without making any effort to verify that information’s accuracy.

It is true that, on occasion, nursing homes, assisted living facilities, families, or group homes may refuse to take a patient back after discharge, but this is almost always due to a severe change in the patients psychiatric, medical, and/or neurological status making it unsafe for the patient to return to their previous facility or home safely. While other hospitals may have a patient “dumping” issue, over 98% of the NBH  referral sources take their patients back if it is safe for them to return. NBH does not want to minimize this issue for other hospitals, but we can only report what our data shows.

The employee who recklessly reported false healthcare information was terminated for violating multiple standards of NBH, including releasing inaccurate information to the community. After termination, the employee repeatedly apologized to NBH for her mistake, stating she was pressured by an “ombudsman”  and the reporter to make these false statements for the NY Times story’s sake.

The staff of NBH, like all Americans, insist that accurate information be reported to society regardless of politics. False stories designed to fit a reporter’s narrative or personal agenda are never appropriate and make an already dangerous problem worse by distracting citizens from the real and overwhelming issues faced each day by patients who have a serious mental illness. Any media institution that can so recklessly manipulate stories about mental illness further demonstrates how little our society understands many  Americans’ nightmares who live with serious and complex psychiatric disorders. Psychiatric hospitals and

providers fight every day in a war to care for patients who are often dangerous not only to themselves,  family members, neighbors, and others but also to the very doctors, nurses, therapists, and other professionals trying to provide necessary treatment to these patients.

We at NBH care for these patients proudly and compassionately; and, we do not need even more organizations such as the NY Times and Becker’s Modern Healthcare to hinder an already challenging job.